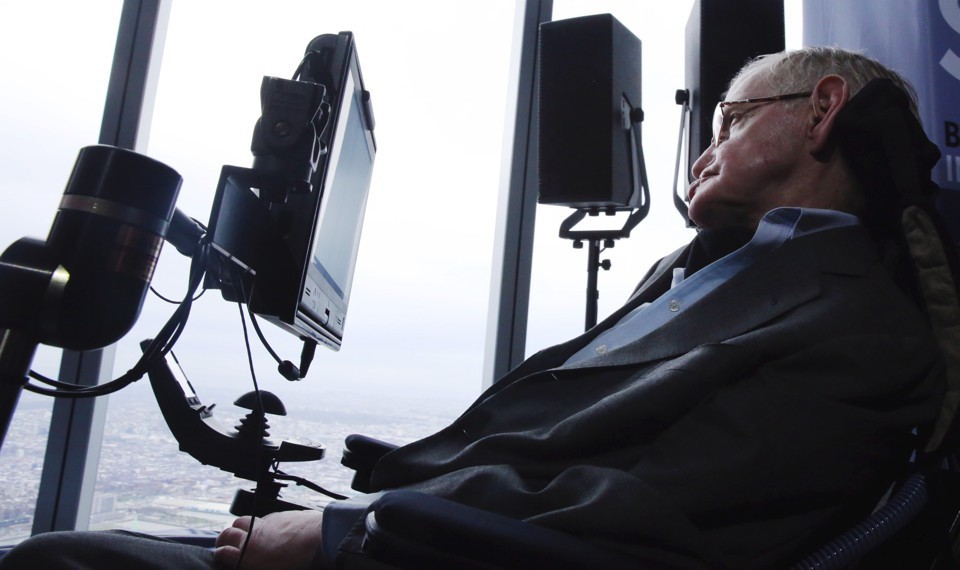 Want to join the discussion?
Feel free to contribute!

Heino Falcke’s and Remo Tilanus’ visit to Grenoble and NOEMA in...
Scroll to top