Spacetimes in alternative theories of gravity 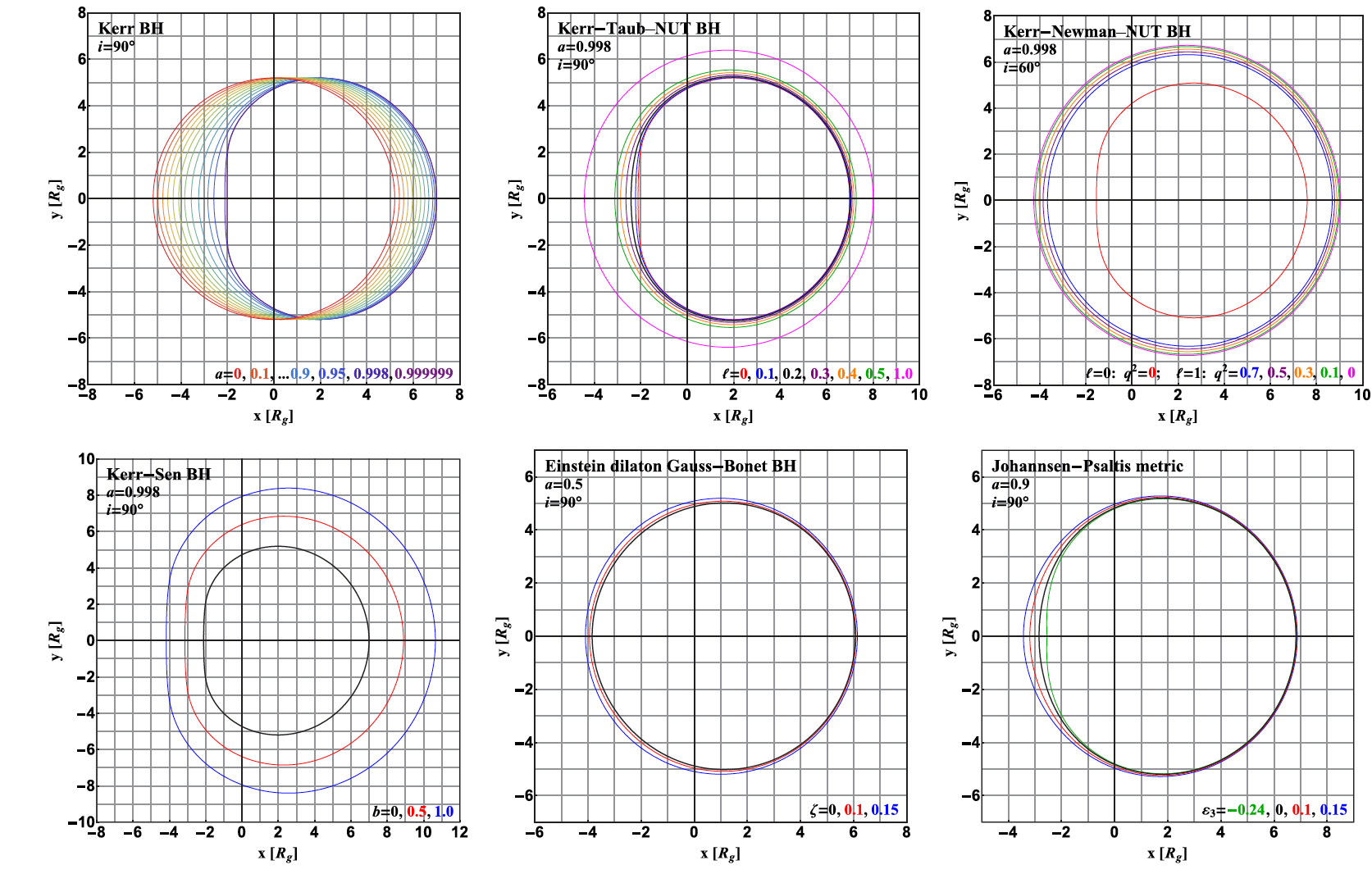 The ultimate goal of BH shadow studies is to determine the theory of gravity that best describes the observations.