You are here: Home / Research / Orbiting stars as probes of Black Hole spacetime 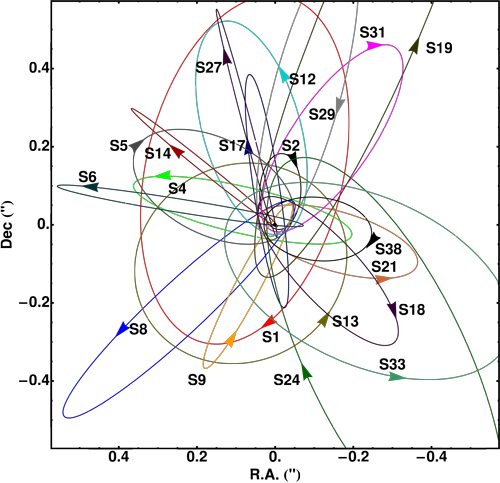 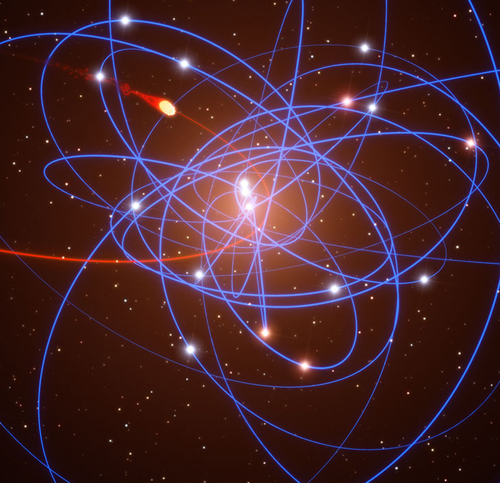